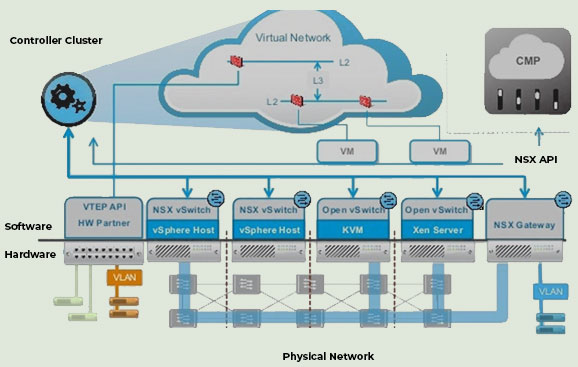 Not only is IT now able to provide unprecedented levels of security, but it is also able to do so at a speed that keeps pace with the speed of business change.

Speed and agility, robust security and high availability of applications are all critically important priorities for IT organizations to drive forward. Organisations depend so heavily on a solid application infrastructure that, increasingly, 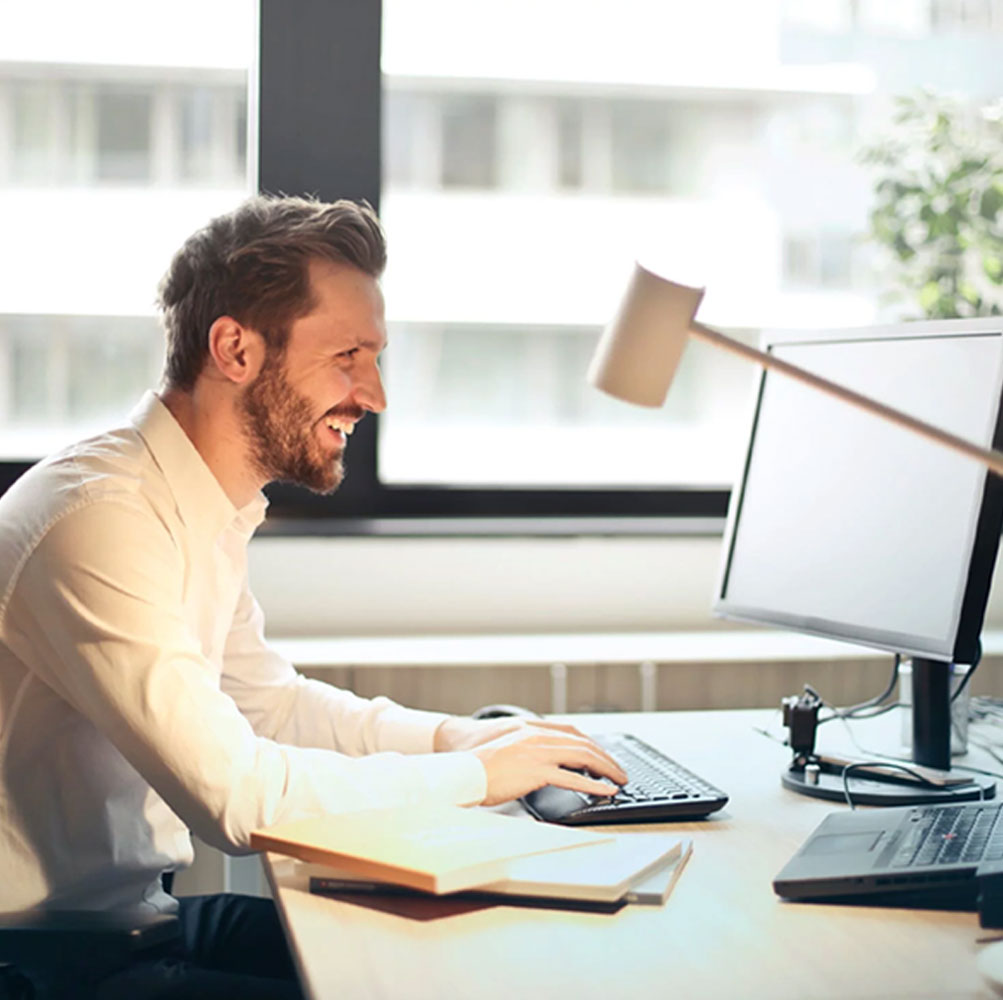